For 25 Years, ETS Has Brought Great Books Tutorials to Christian Homeschool Families Through the Internet and Locally. 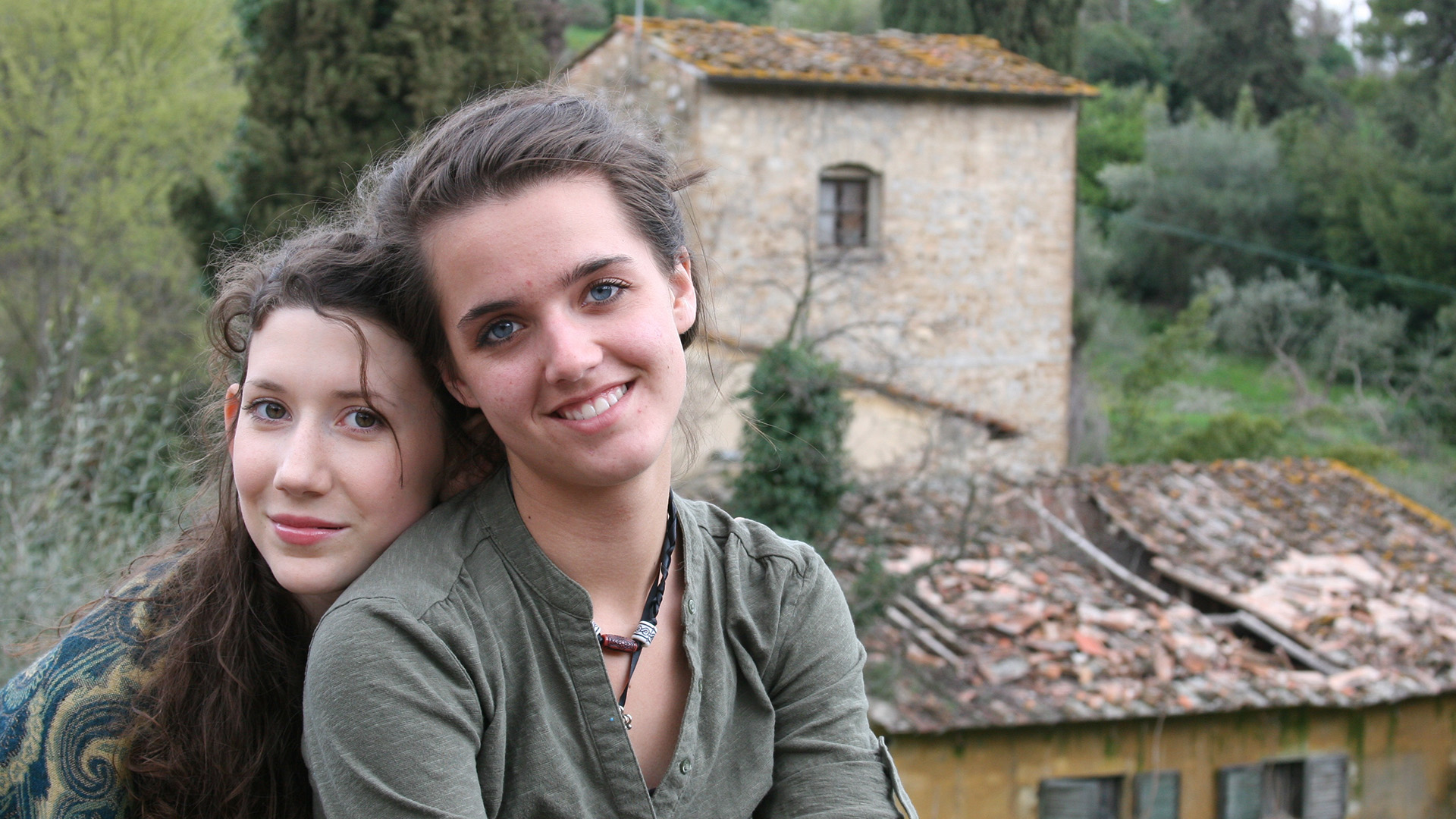 The world is a classroom

The marriage may not always be easy,
but for 25 years, ETS has striven to
bring these two together
in loving harmony.

Combining a youthful love for the material with seasoned experience, Mr. Hinrichs provides the balance between knowledge and human understanding needed to lead discussions well.

Knowing how to use both online and local teaching effectively has given ETS the ability to provide quality affordable education.

Teaching a wide ranging classical curriculum, Mr. Hinrichs is able to draw the many connections necessary to help students find both delight and wonder. 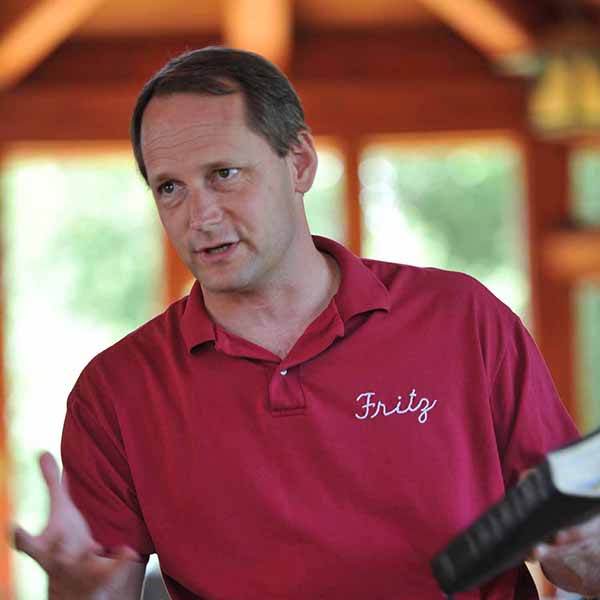 Future career prospects are a lack-luster motivation for a vigorous pursuit of academics. Being in possession of minds given by God, we are held accountable to Him for how faithfully we put them to use. If an adult still crawled on all fours because he never had an interest in walking, we would rebuke him as an odd creature who should not only learn to walk, but jump, run and even dance a jig. Similarly with the mind, one who does not diligently work on refining it neglects the mature development of our God given gifts. Having a mind implies that we are expected to steward it lovingly through the strengthening and expanding of its capacities.

Though we speak of the Christian faith, it is a faith that is strengthened rather than weakened by the examination of reason. When faith is separated from reason, it dissolves into a personal sentiment that applies to little but our own narrow experience. Christianity makes claims to truth- what is true in history, what is true regarding human nature, what is the true pattern of human behavior. By being willing to enter into public discussion with others, our beliefs are brought under an examination that strengthens rather than degrades the integrity of our faith.

ETS supports a vigorous devotion to academic education by promoting a rich fellowship of students for it to grow within. Discussion outside the context of friendship quickly becomes academic. 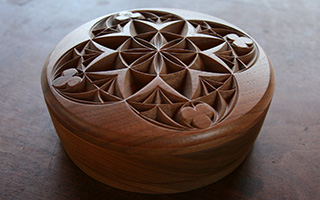 By continually striving to provide students with a mixture of activities that promote the felt presense of beauty, the reality of all eternal ideals is made present. 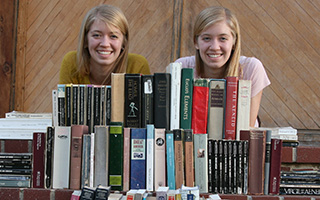 Rarely does education proceed without the motivation of love warming the heart and opening the mind. The practice of that virtue begins with those we share life with. 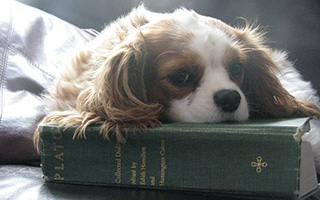 Great Books education is a strenuous endeavor. Without the fuel of curiosity, it often dissolves into drudgery. A classroom that inspires curiousity is the only true basis for the dedication needed to inspire deep reading.